“Boreal is polyvalent, they master social media, public relations and they know how to manage global projects. I trust them 100%”.

Mercè Borrell Disseny d’Interiors is a multidisciplinary interior design studio located in the center of Barcelona. Founded in 1993 by Mercè Borrell, among its most outstanding projects are some of the best hotels on the country such as the Monument Hotel 5 * GL, the Condes hotel in Barcelona or the Hotel Urban in Madrid, as well as prestigious restaurants such as Lasarte (3 * Michelin) or Oria (1 * Michelin) among many others. Mercè approached Boreal because she was looking for a boutique agency that would capture her essence and go with her on different projects.

One of the first projects we carried out was the communication of the studio’s nomination for the prestigious “International Hotel & Property Awards” awarded by the British magazine Design et al. For this, we prepared different materials such as press releases, newsletters and interactive pieces for social networks in order to maximize the media coverage of the piece of news as well as to obtain the maximum number of votes for her nomination for the final gala that took place in Capri.

Another of the projects we carried out at Boreal was the participation of Mercè Borrell’s studio in the November 2020 edition of Barcelona Design Week. Their participation was based on an event in Local K, in the Serrahima space, headquarters of the Mercè studio, in which a round table was held to discuss the future of the city of Barcelona as an international reference for design. Under the title “SOS DESIGN BARCELONA”, leading figures from the world of Catalan design such as Juli Capella or Marc Morillas joined the debate, which was attended by the Councilor for Creative Industries of the Barcelona City Council and the director of the Master of Elisava University  Josep Puig. The event, in face-to-face format for a reduced number of attendees’ due to the restrictive anti-covid measures, was broadcasted live through YouTube Live to a wider audience.

Thanks to the actions carried out by Boreal, Mercè Borrell was able to appear in different media both in the written press, TV and radio, giving Mercè and her studio high visibility. Likewise, its careful participation in the Barcelona Design Week reached an interesting network of people and put on the map the spectacular space that the studio makes available for events or shootings in the center of Barcelona. With Mercè we continue to collaborate on different projects such as the Marokko restaurant and lounge club, located in L’Escala through the design of different graphic materials. 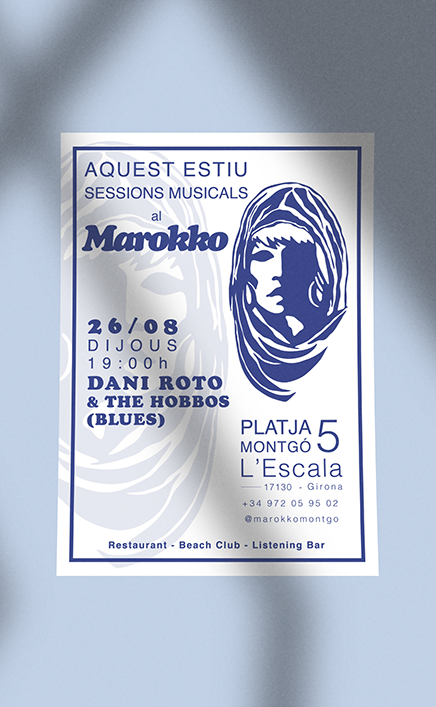 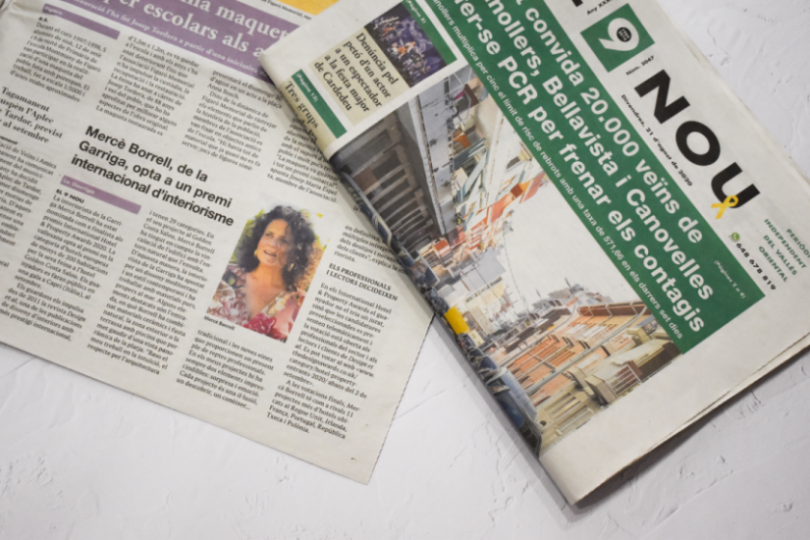 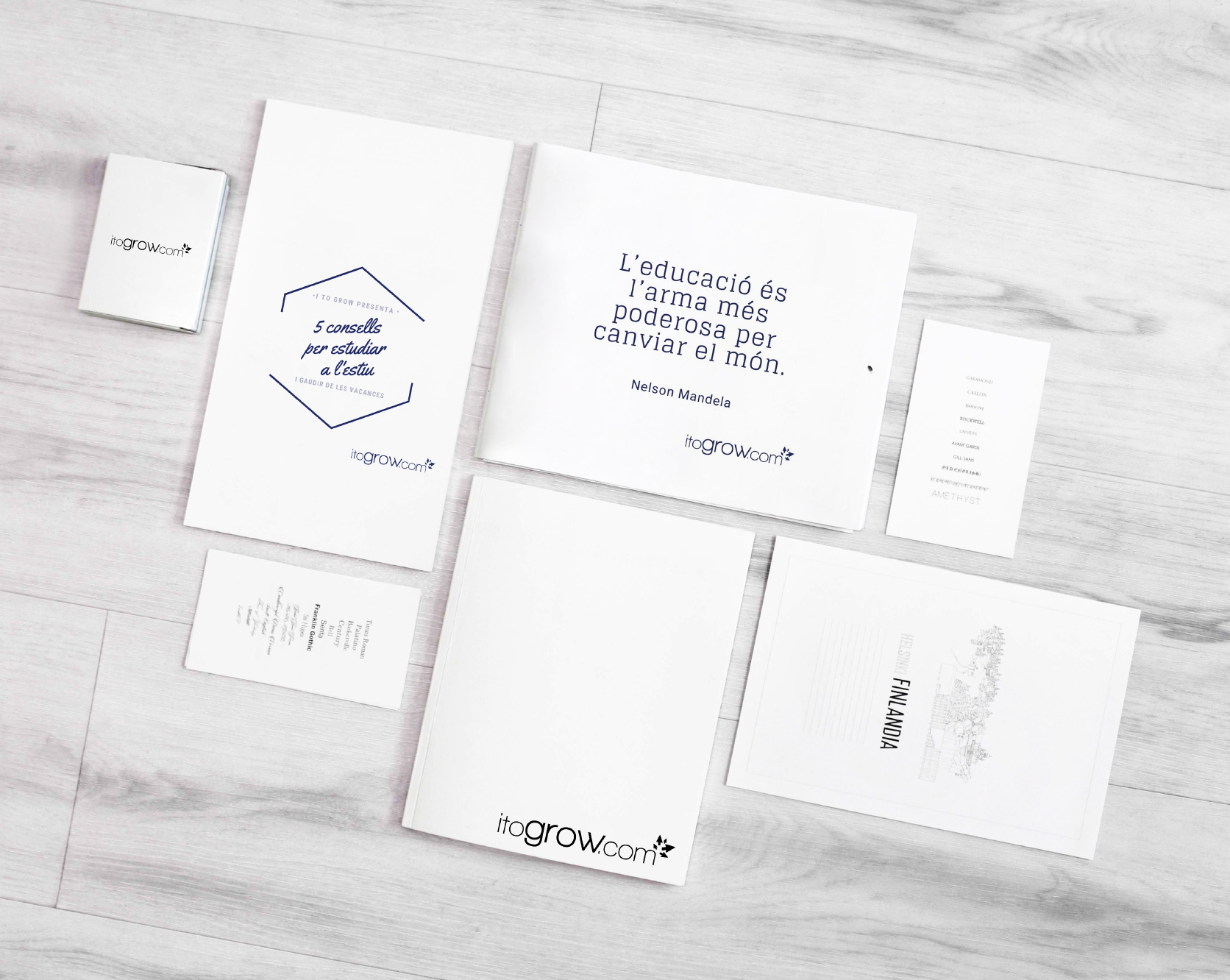 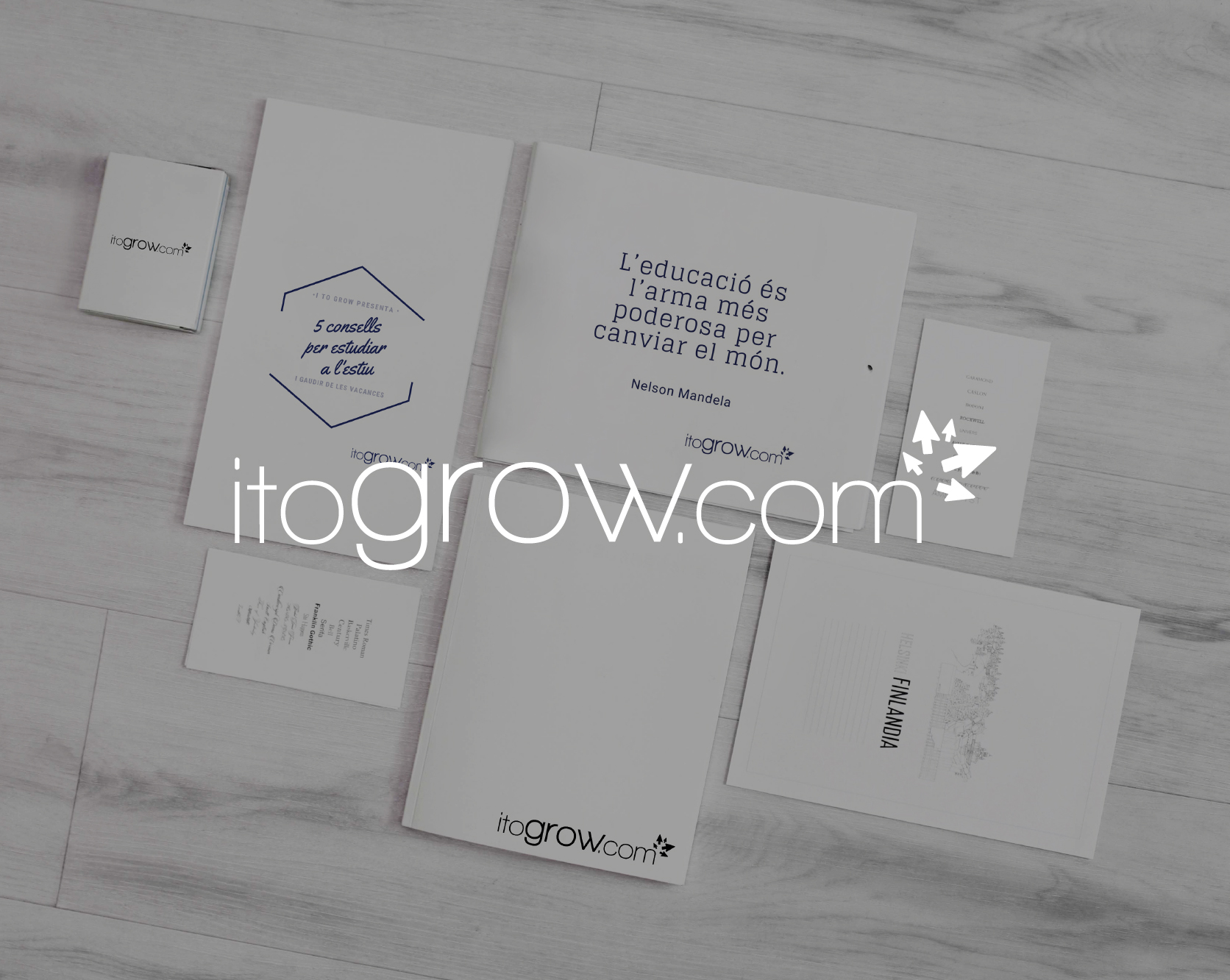 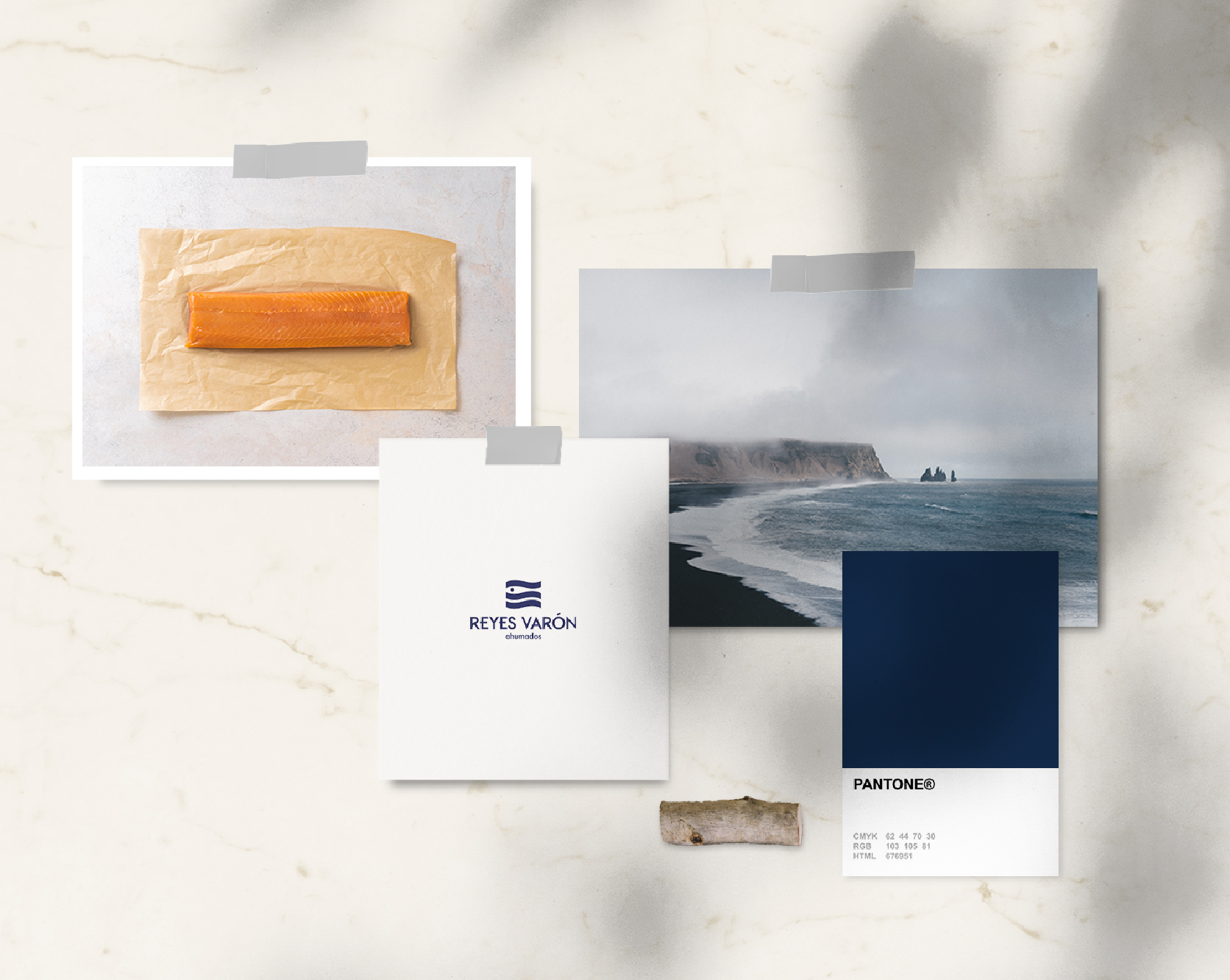 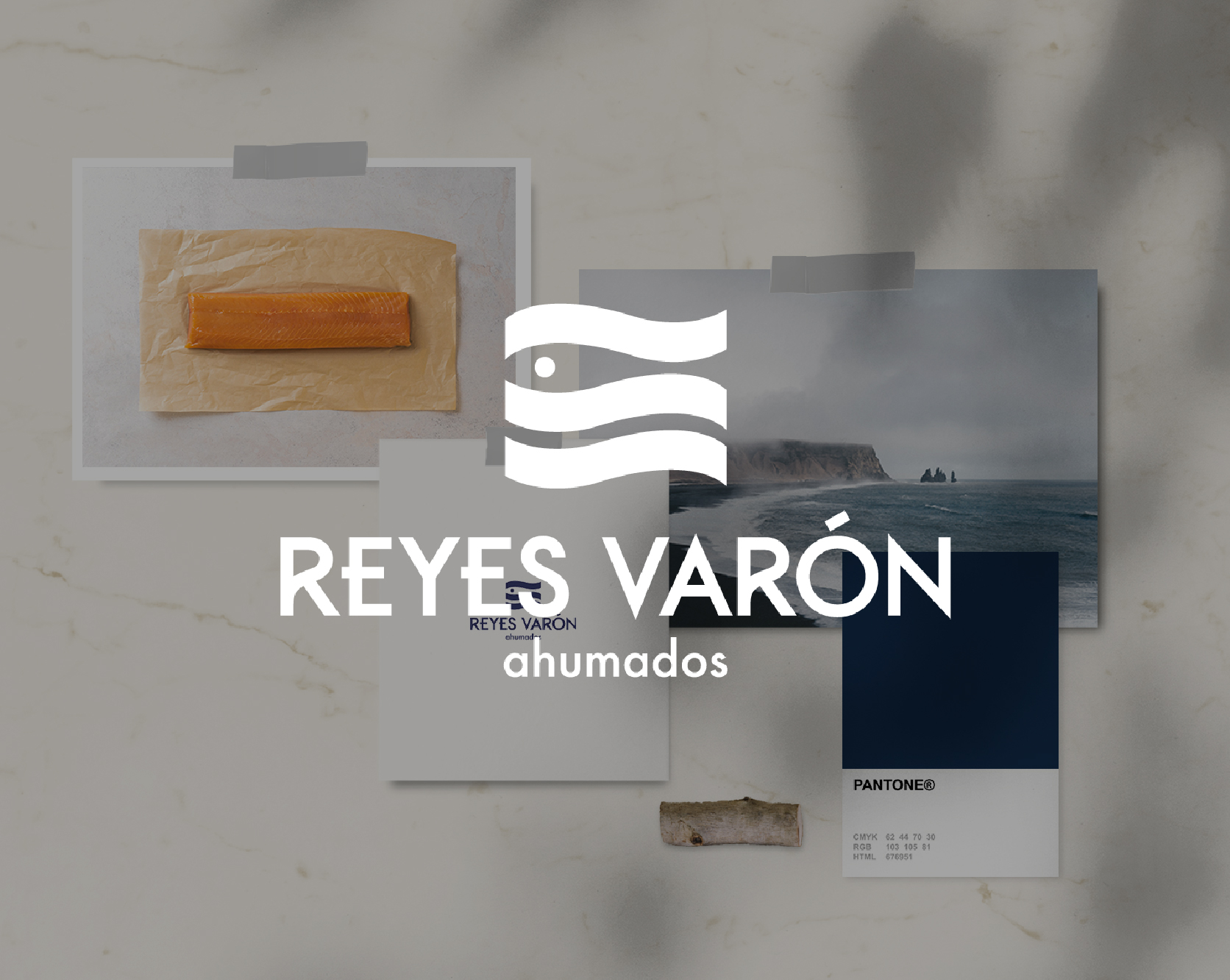 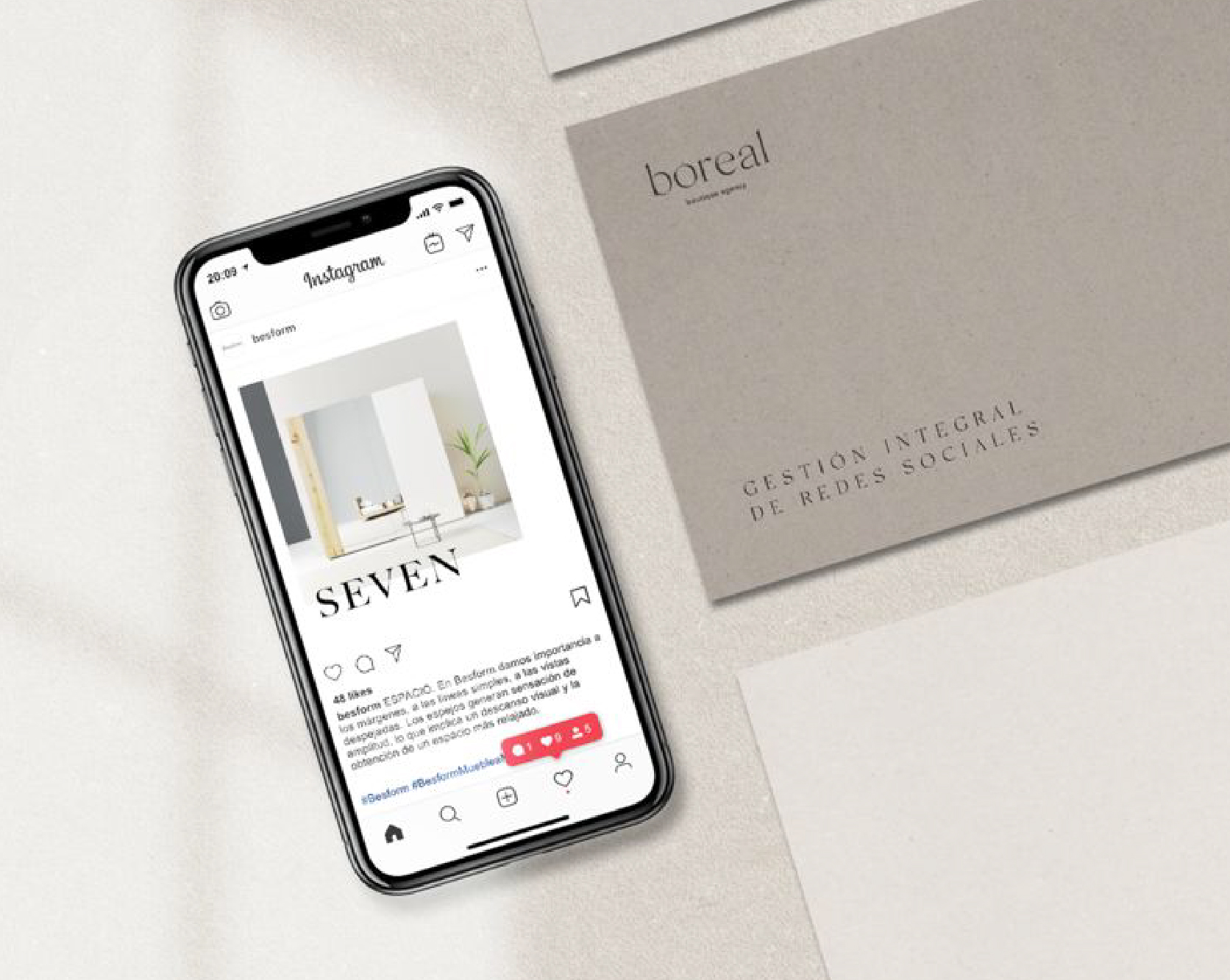 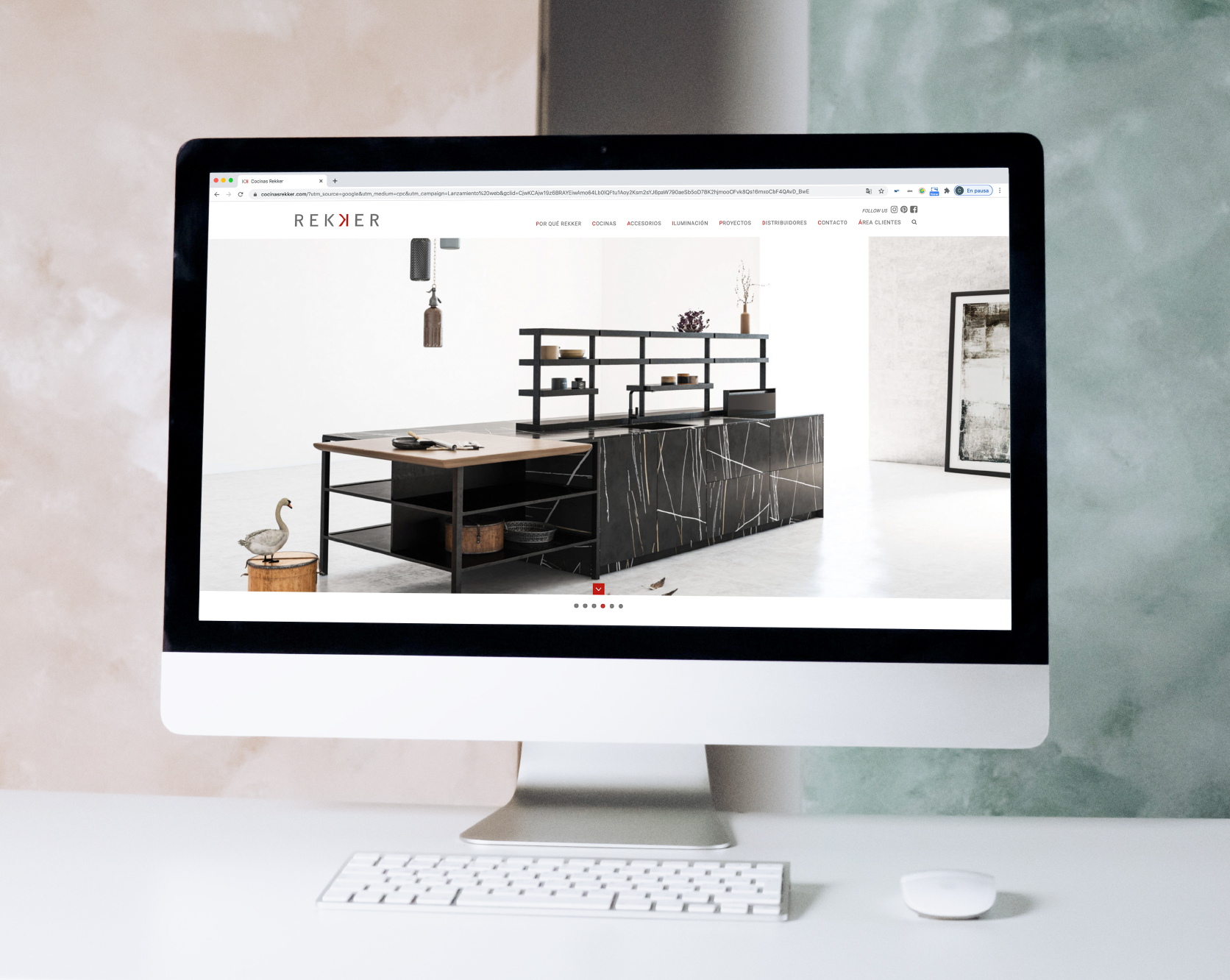 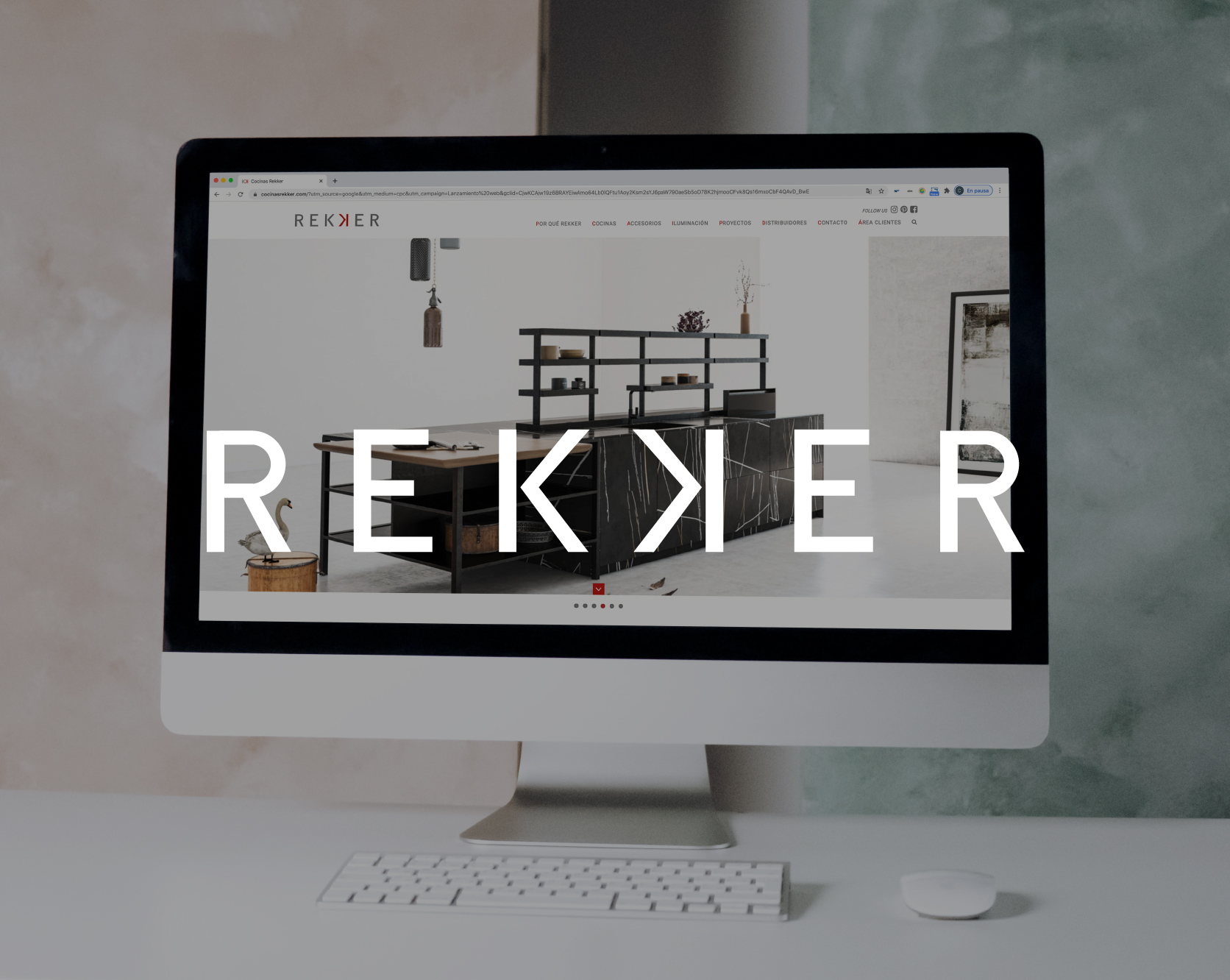 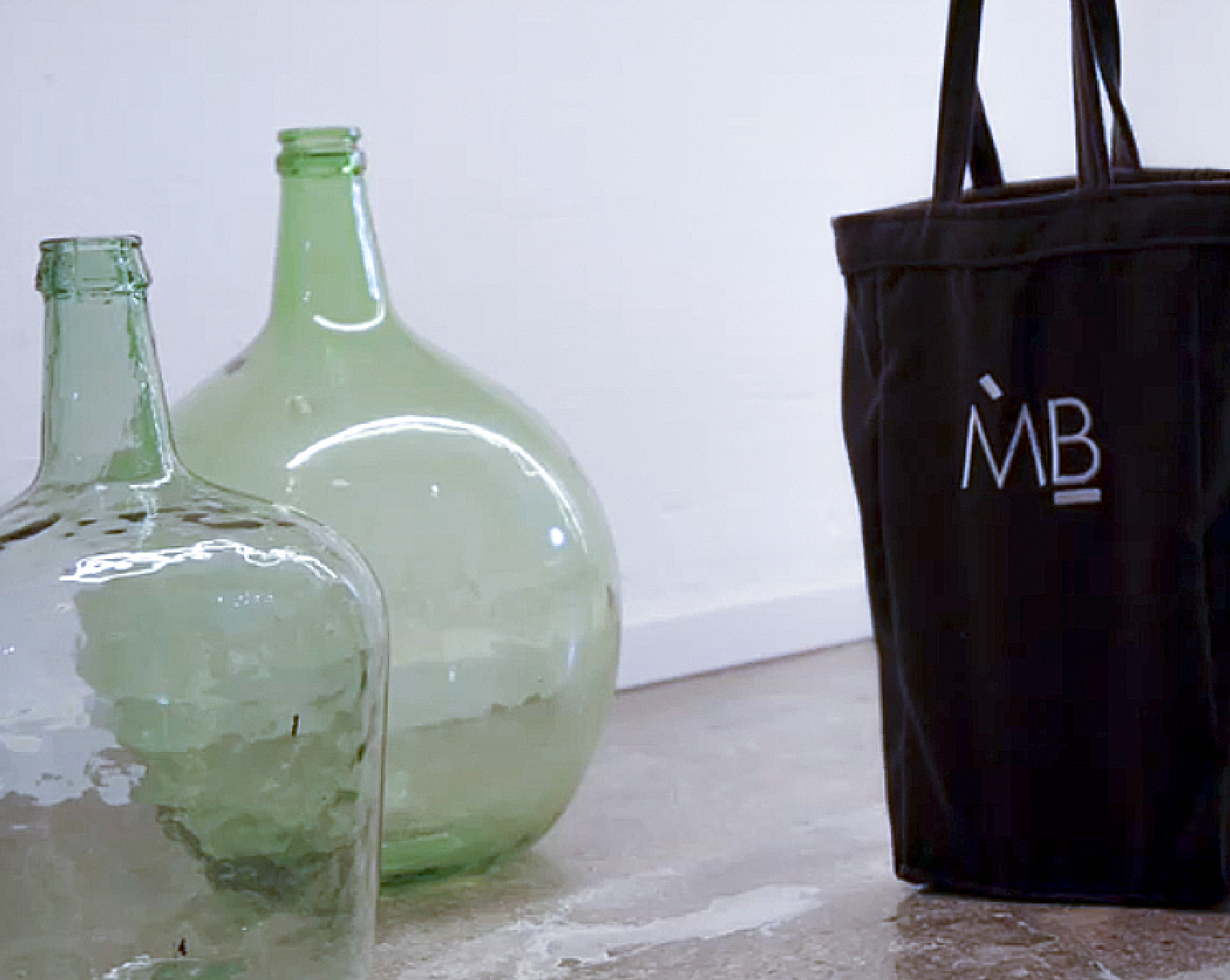 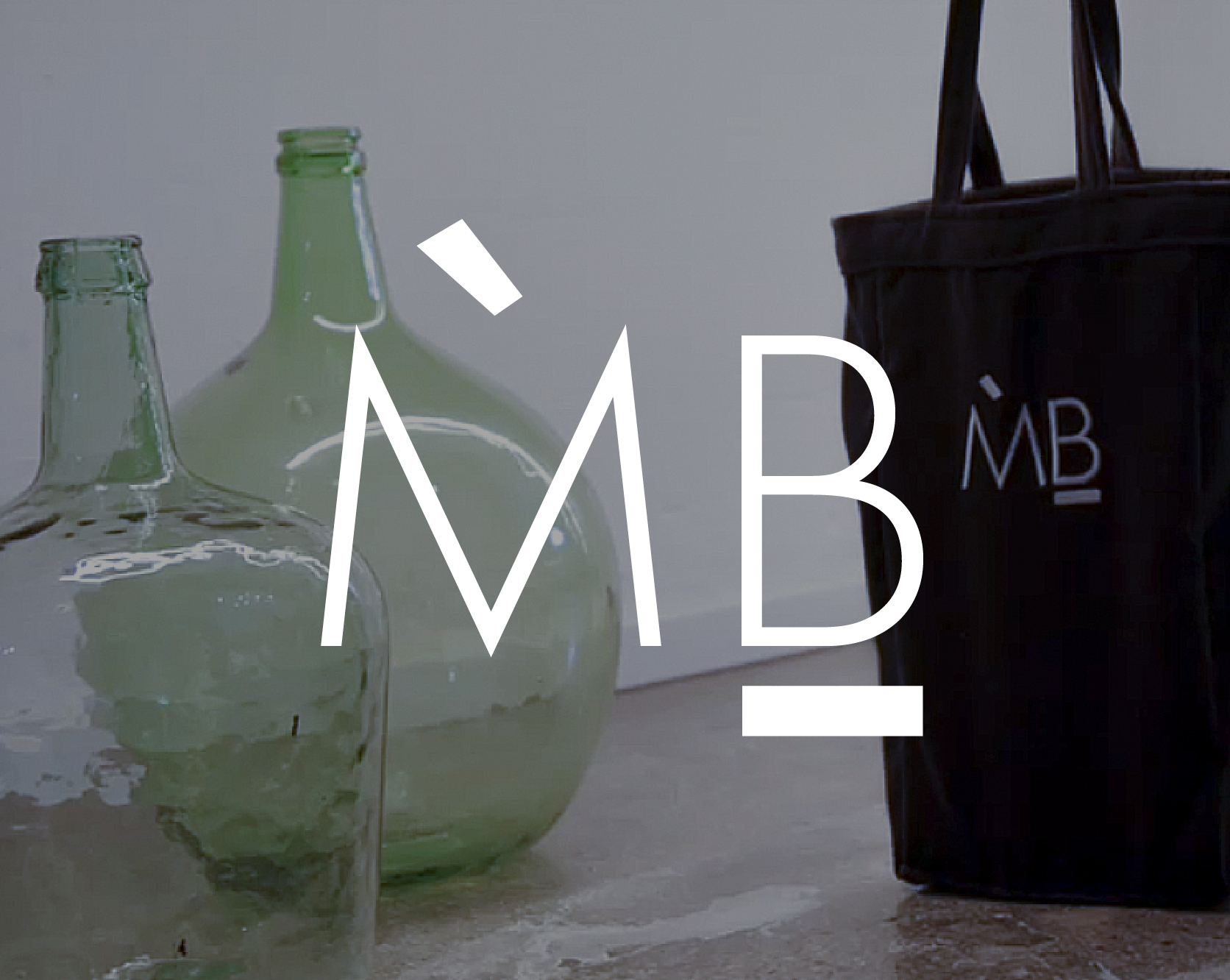 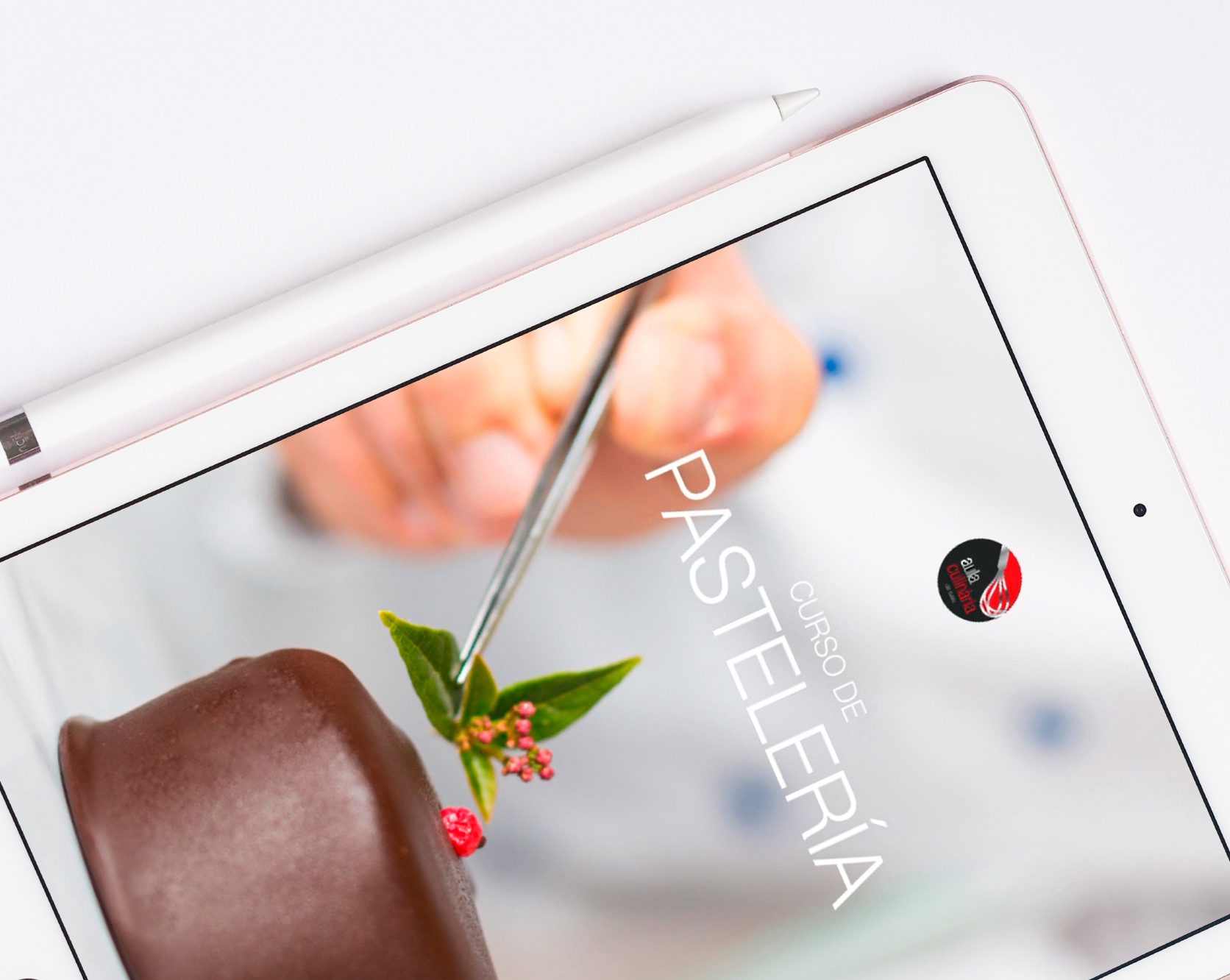 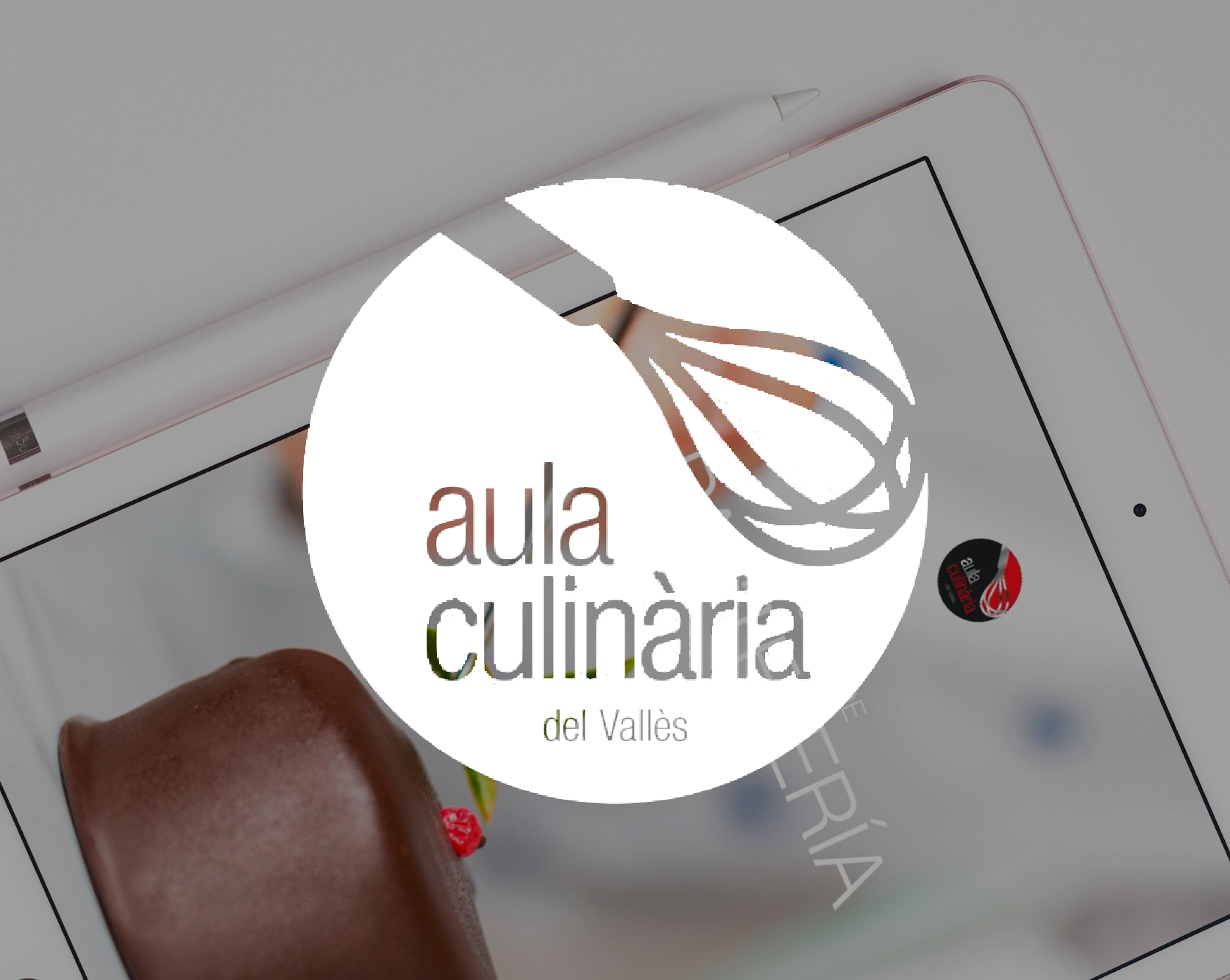 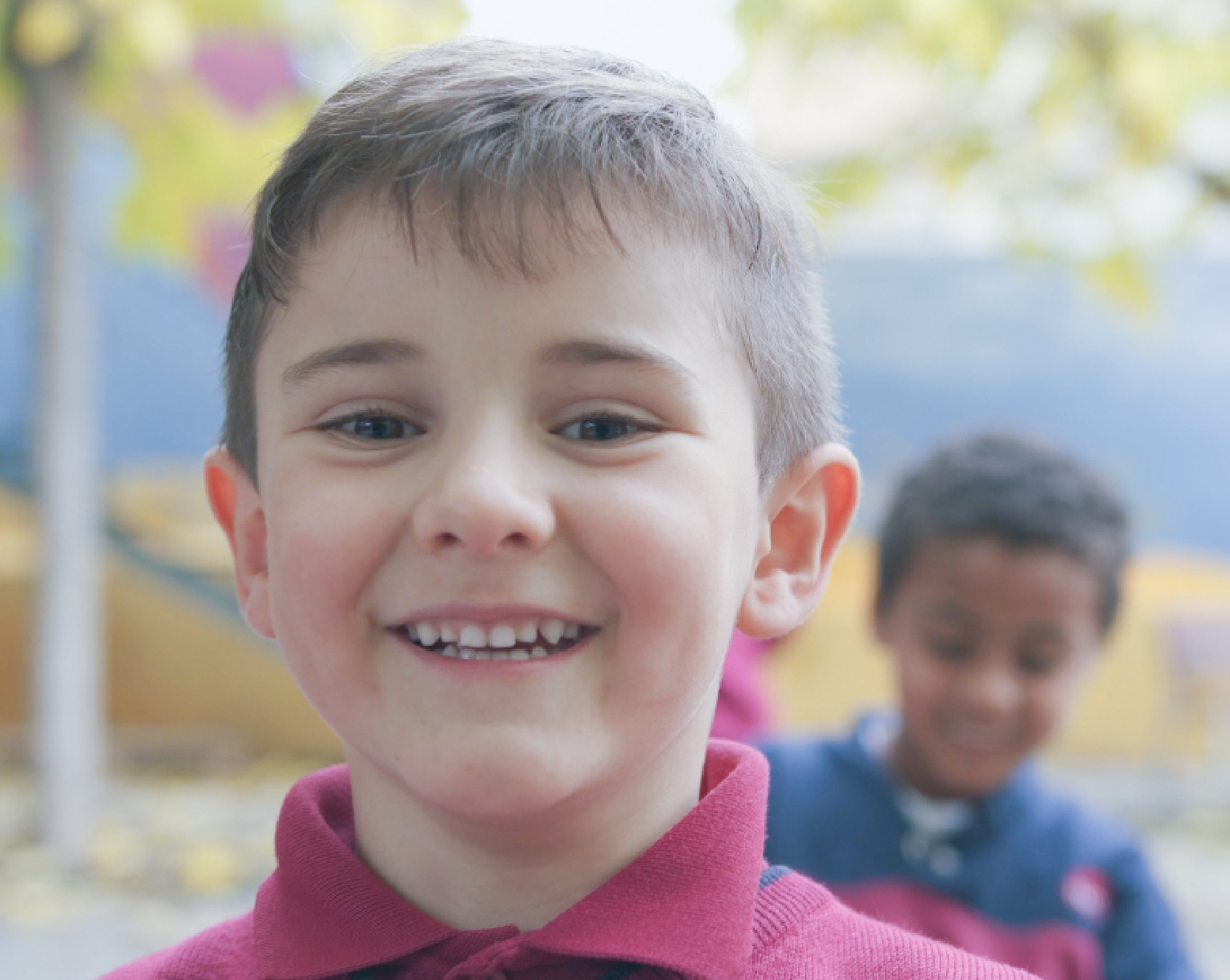 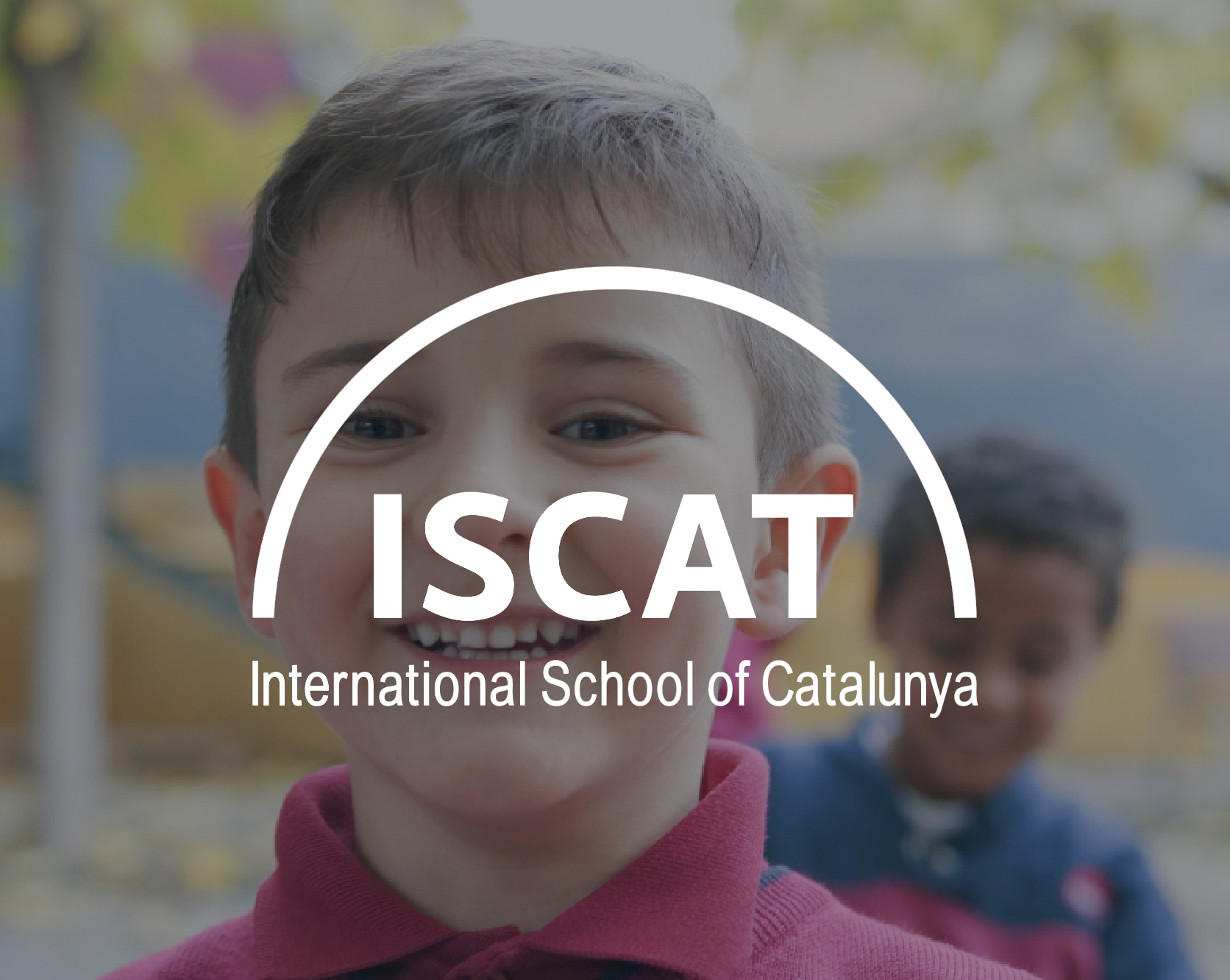 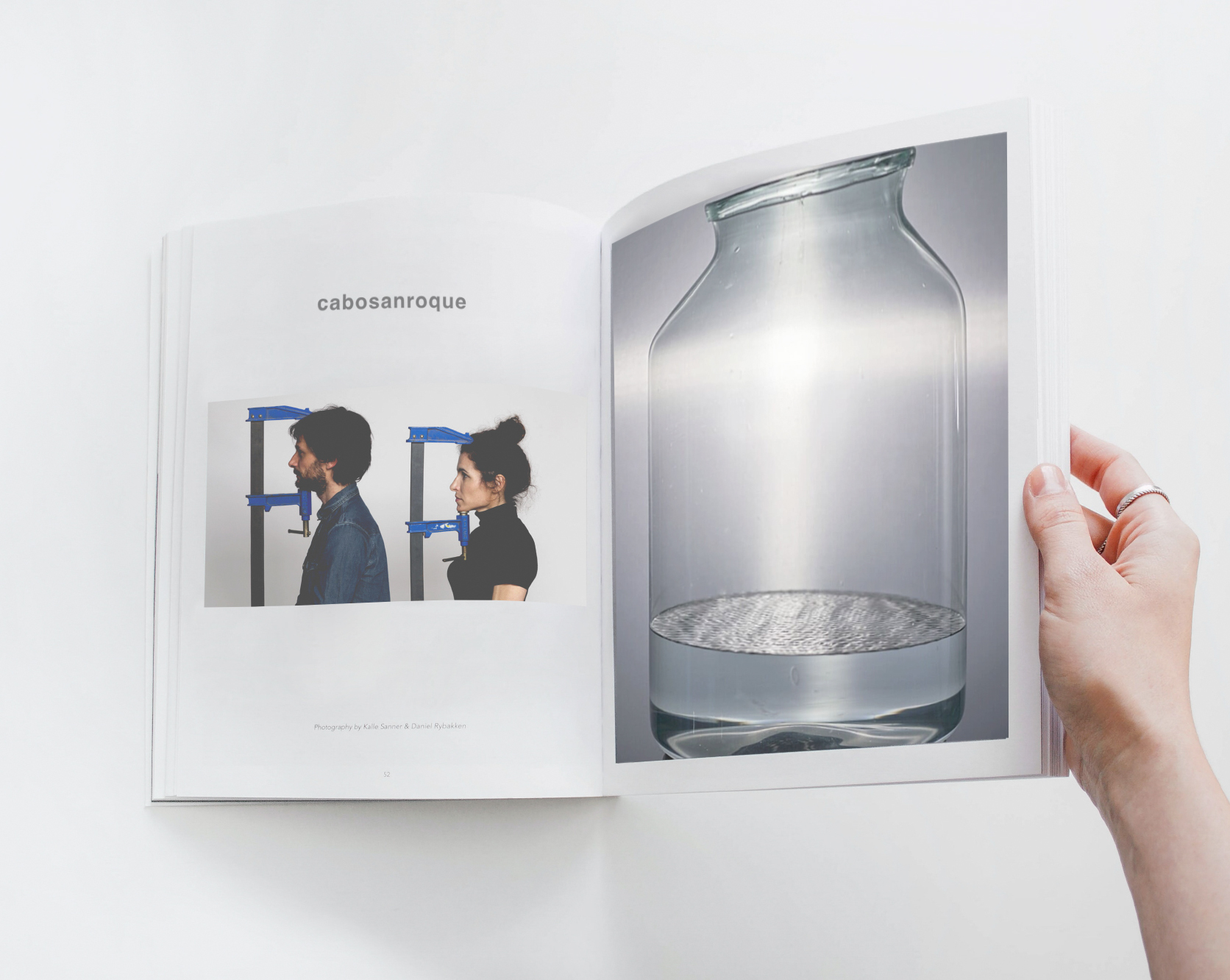 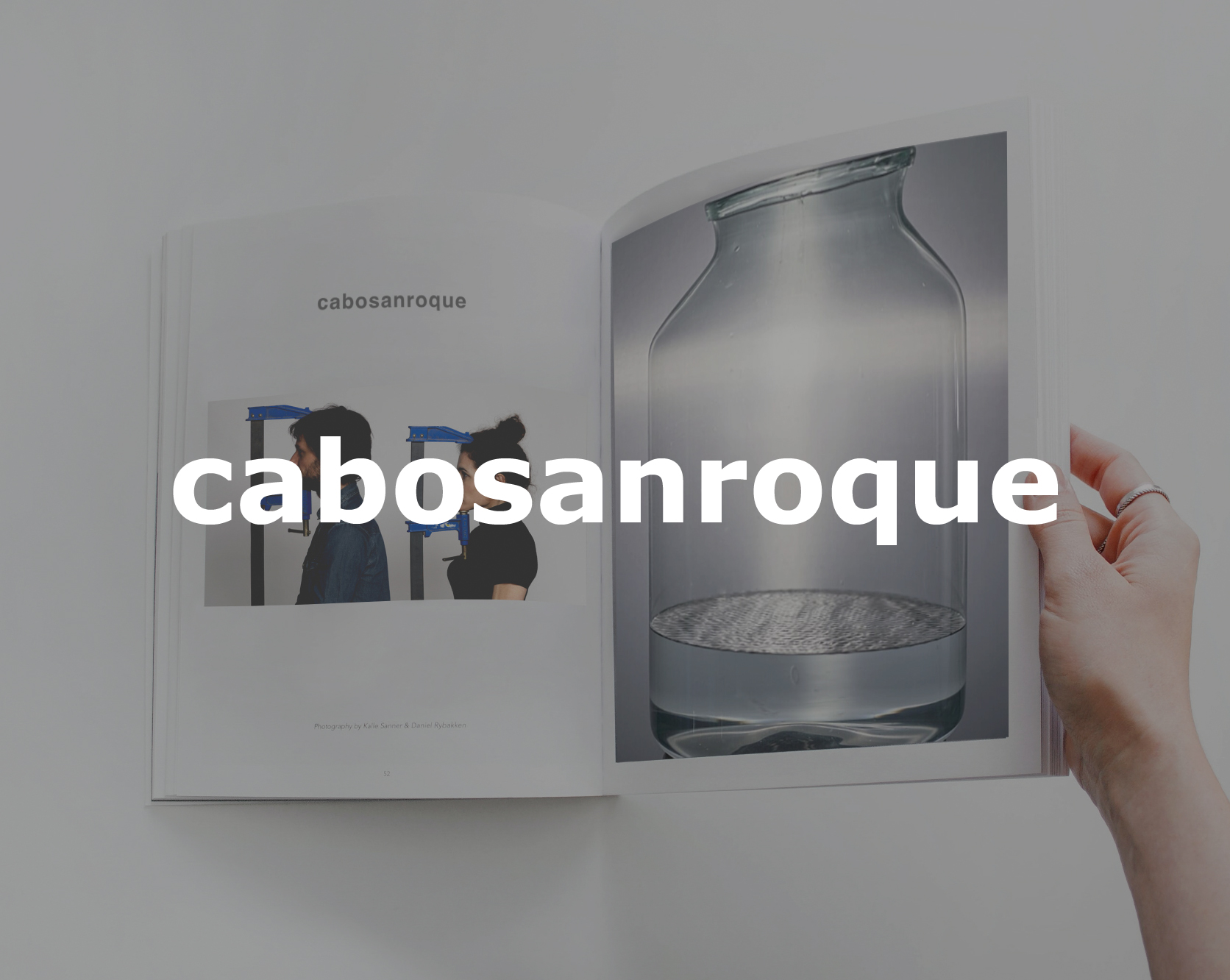 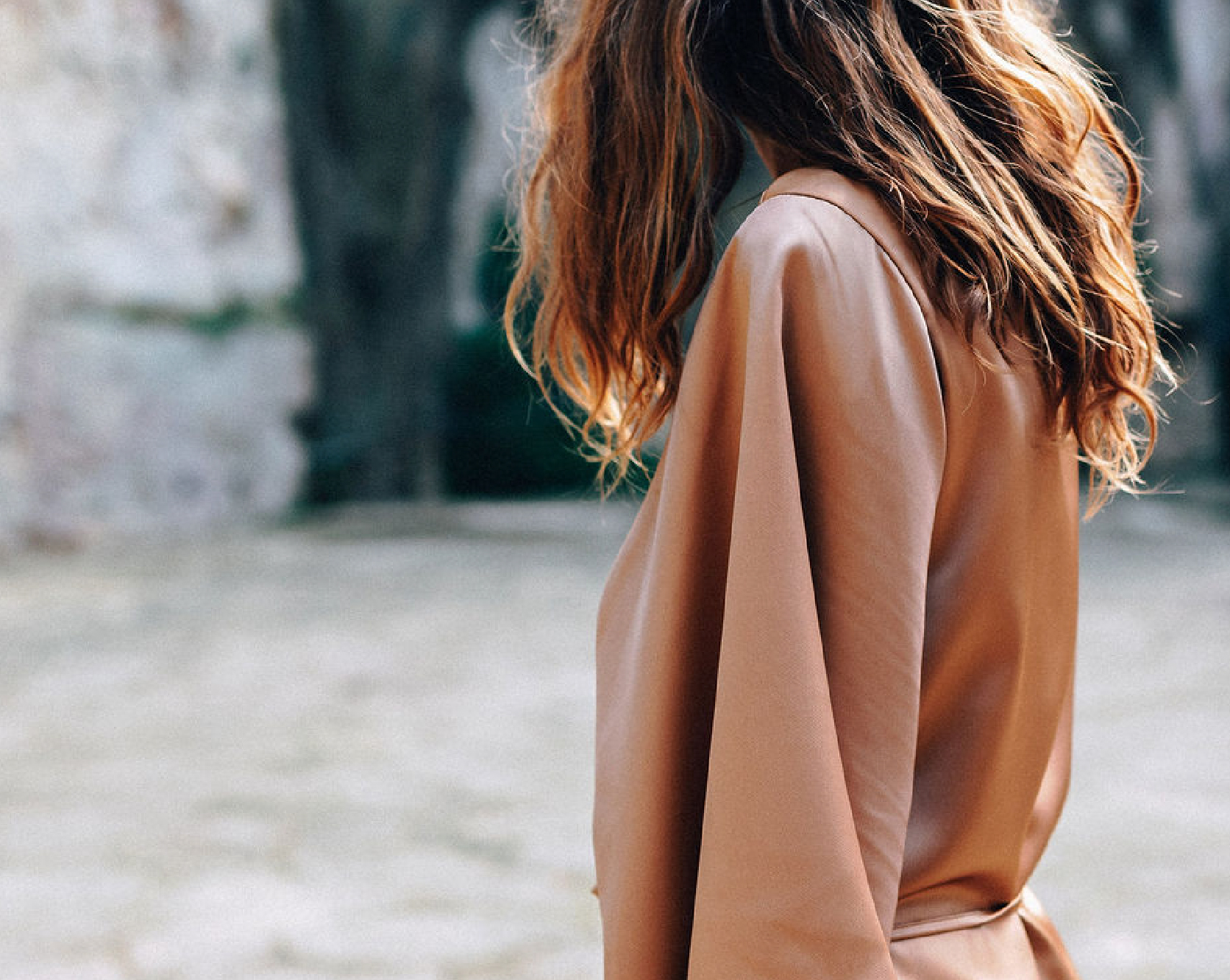 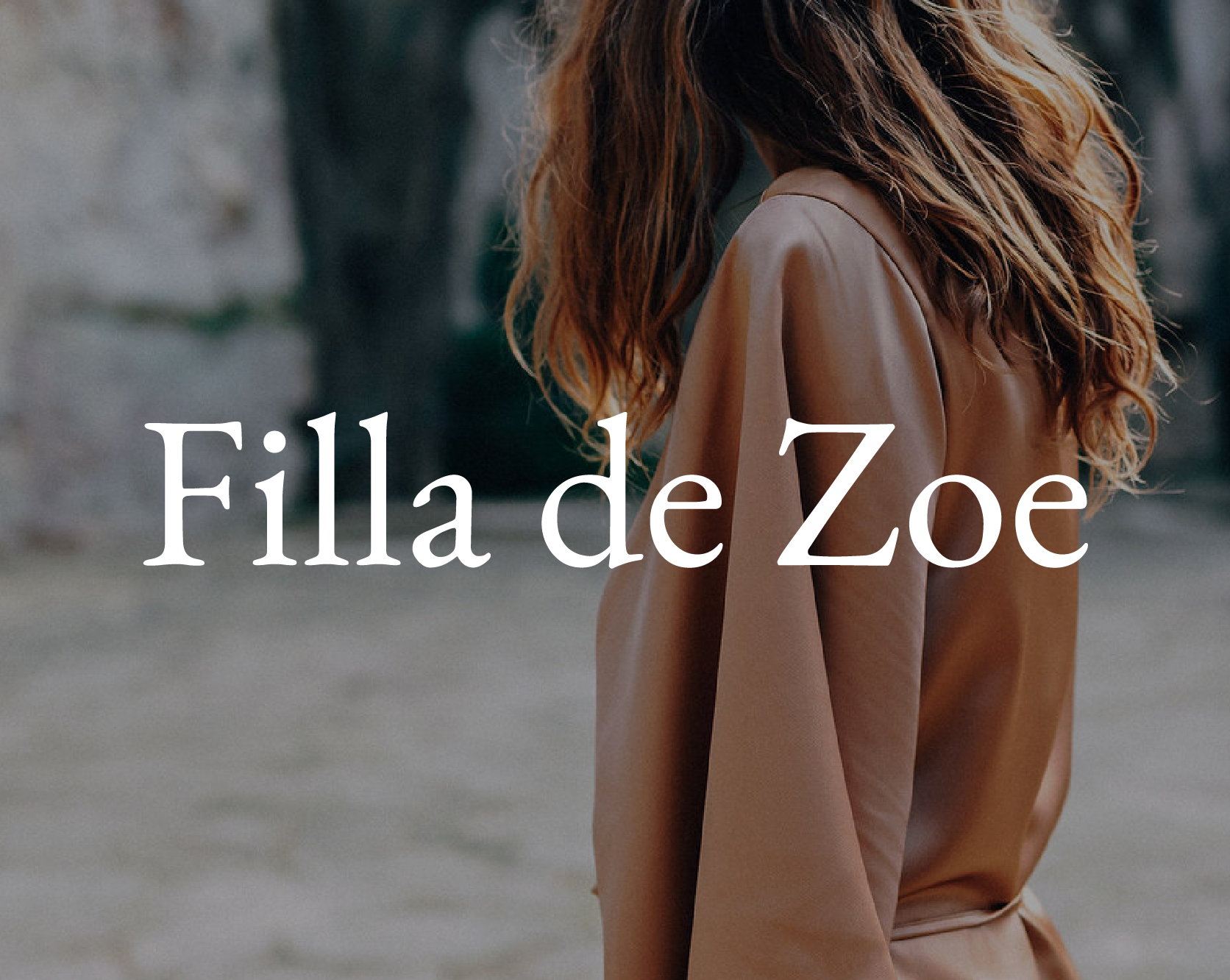 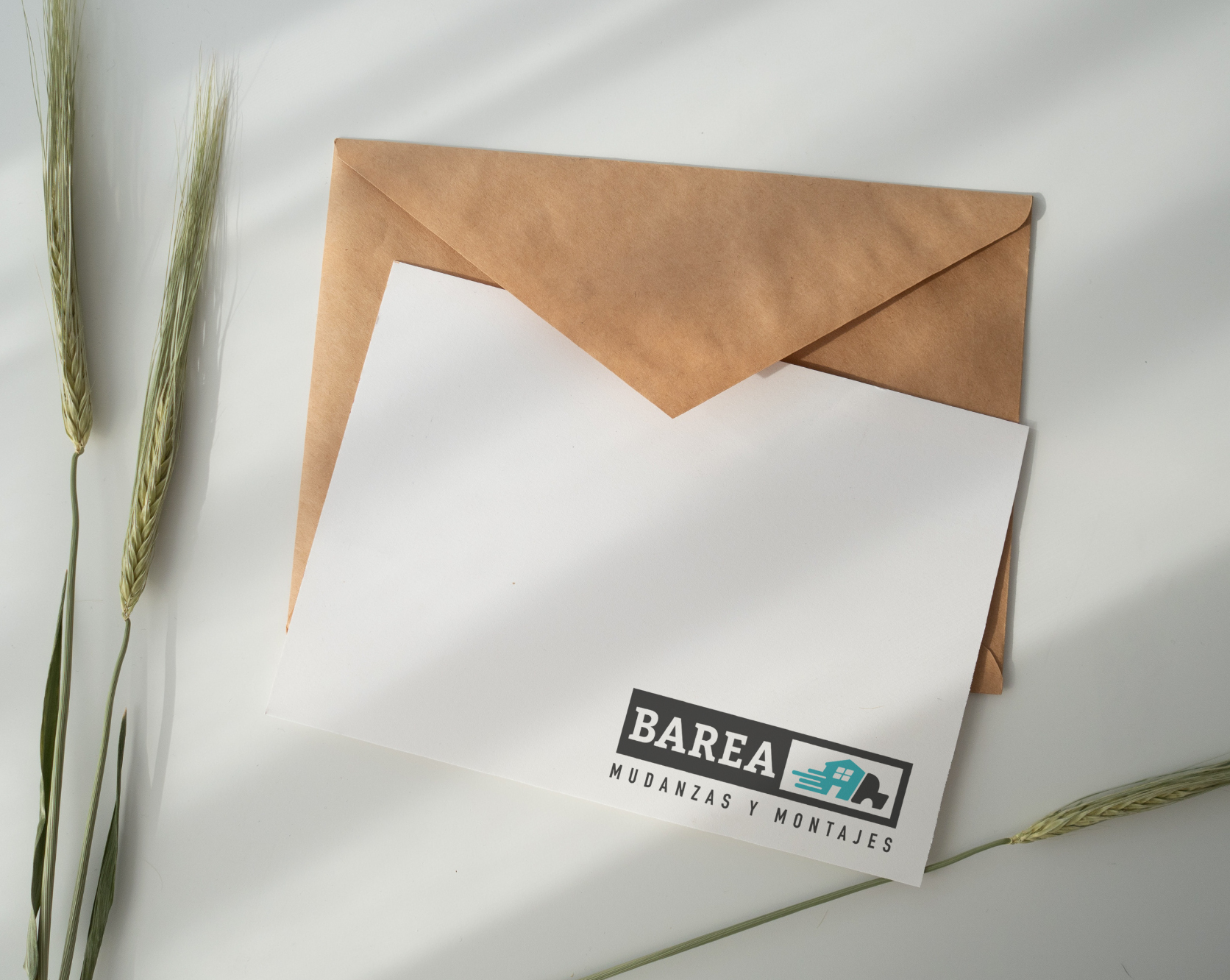 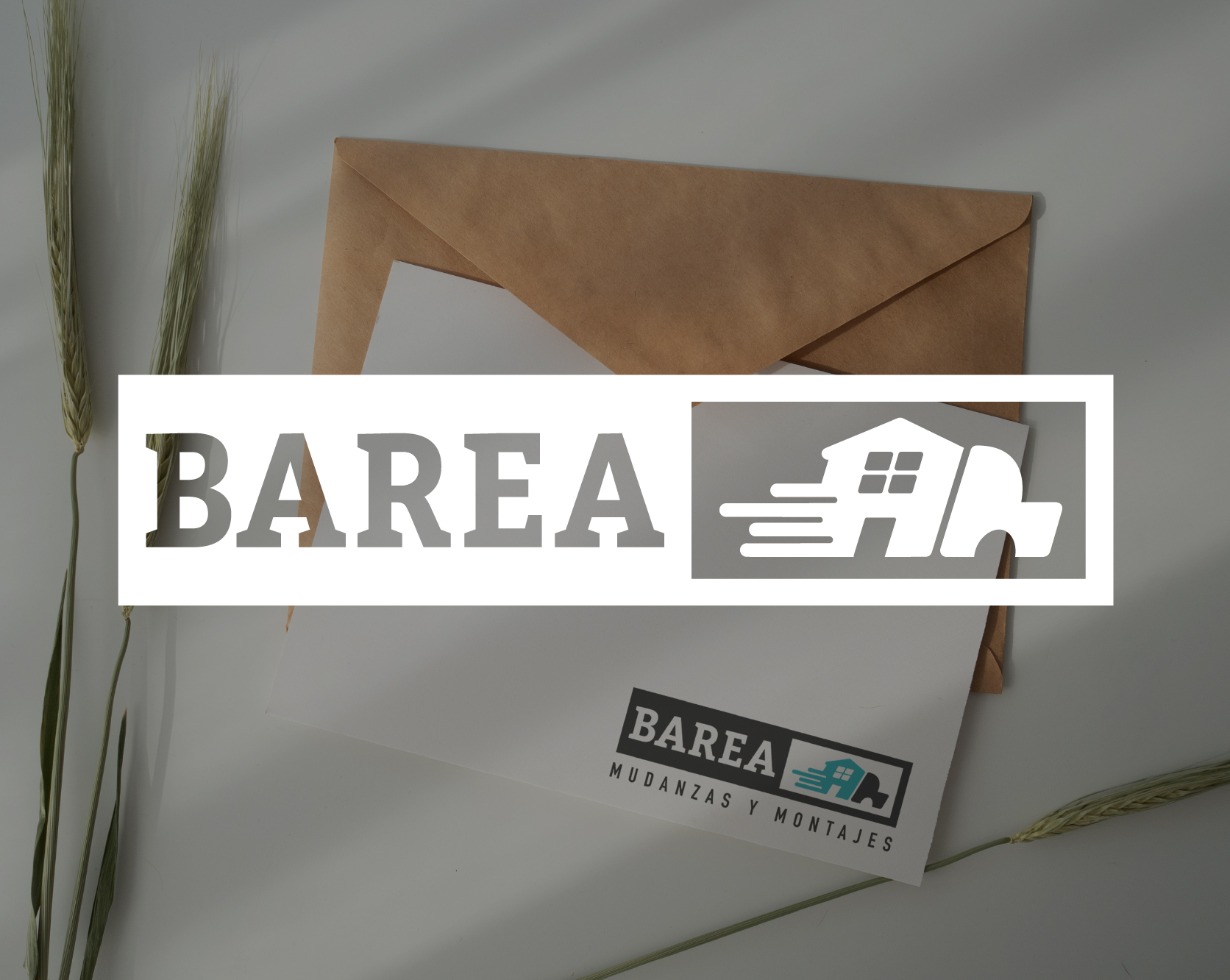 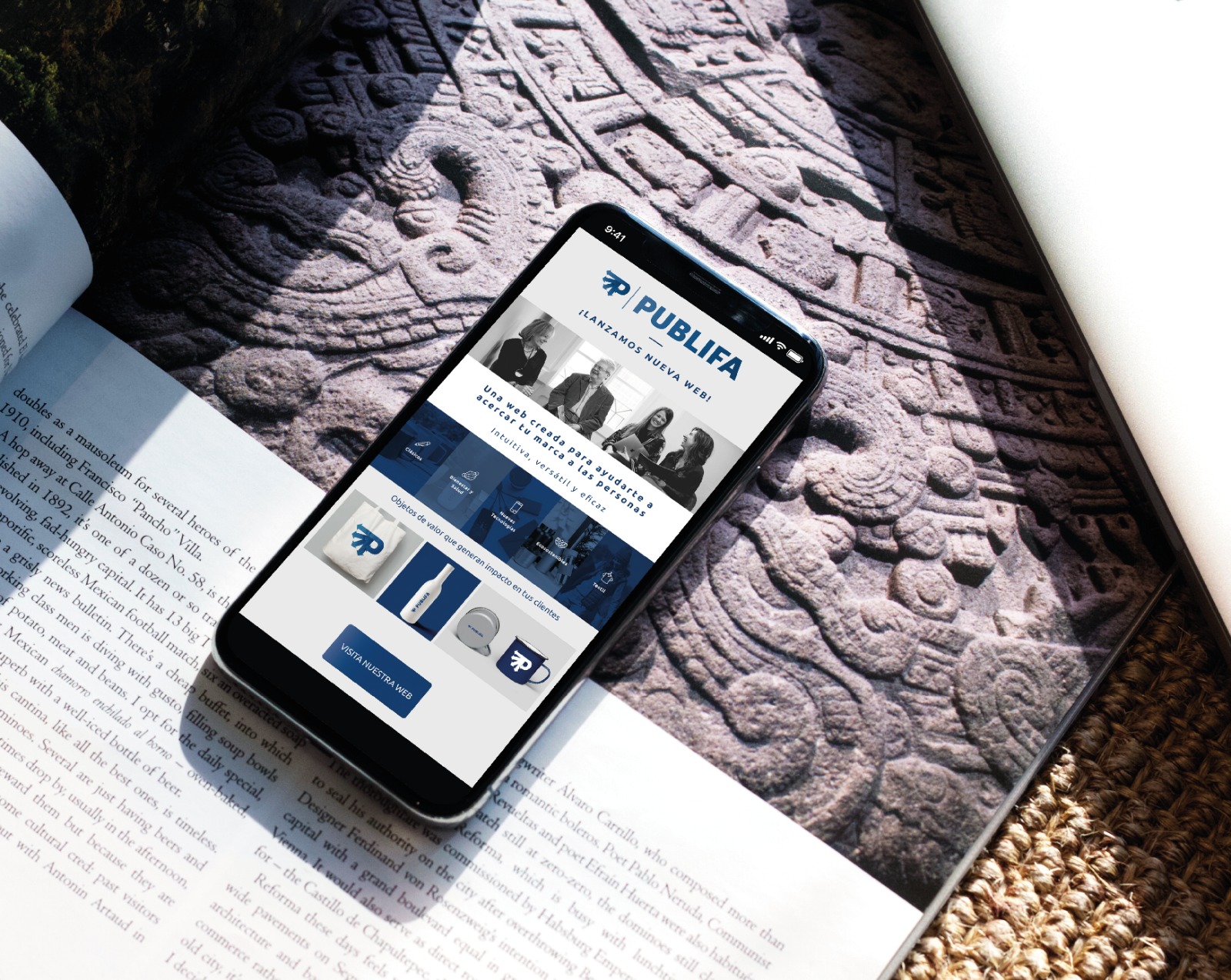 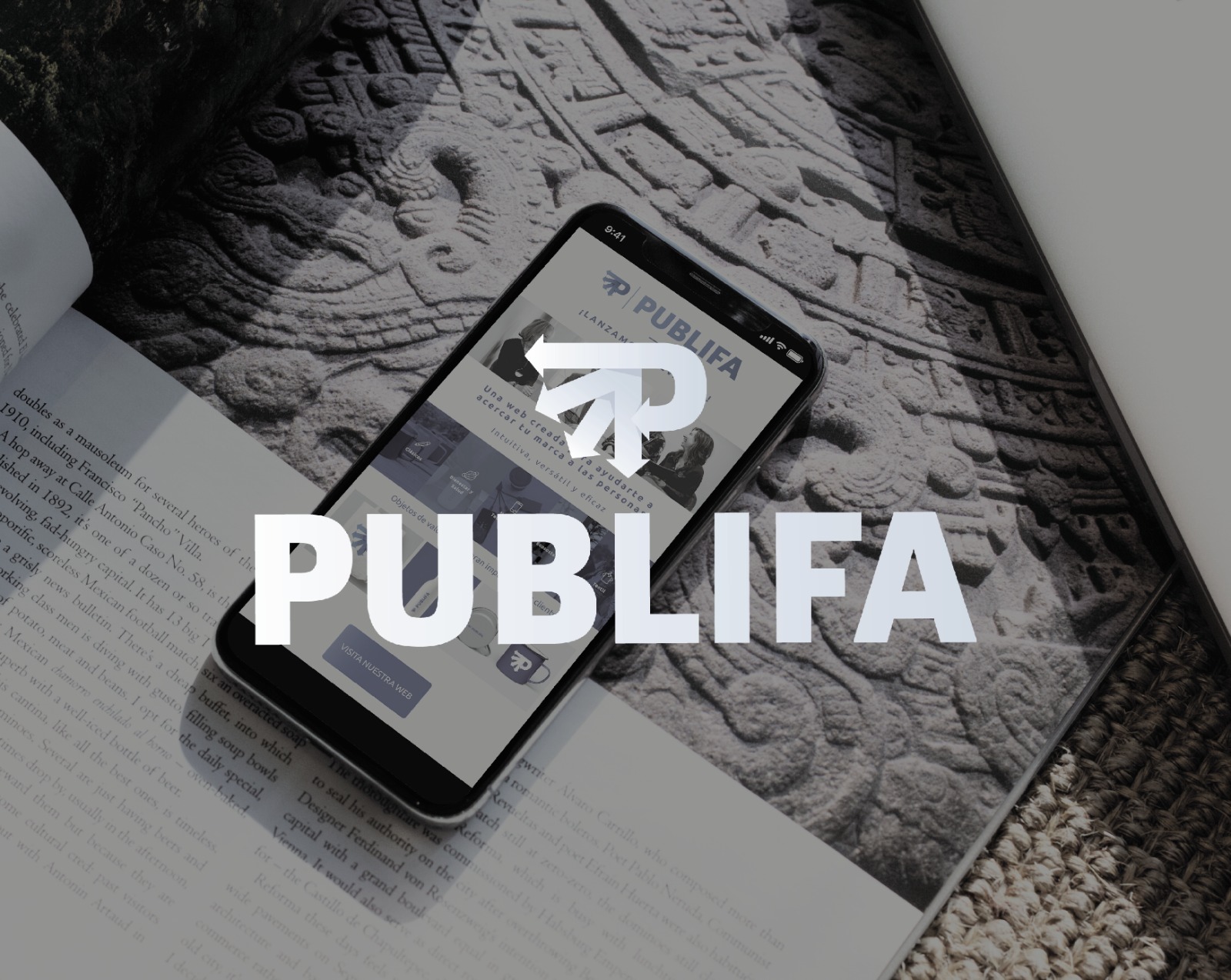 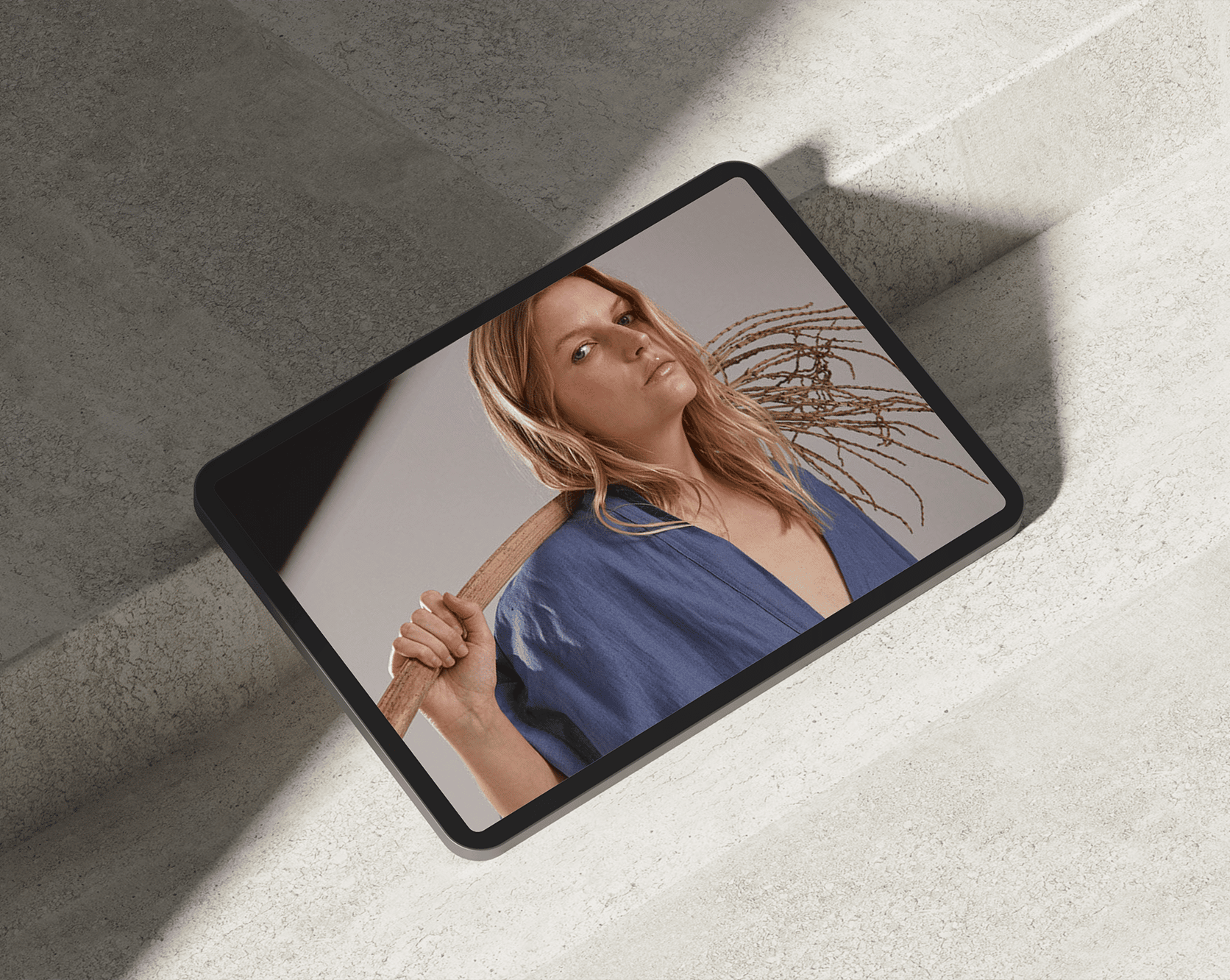 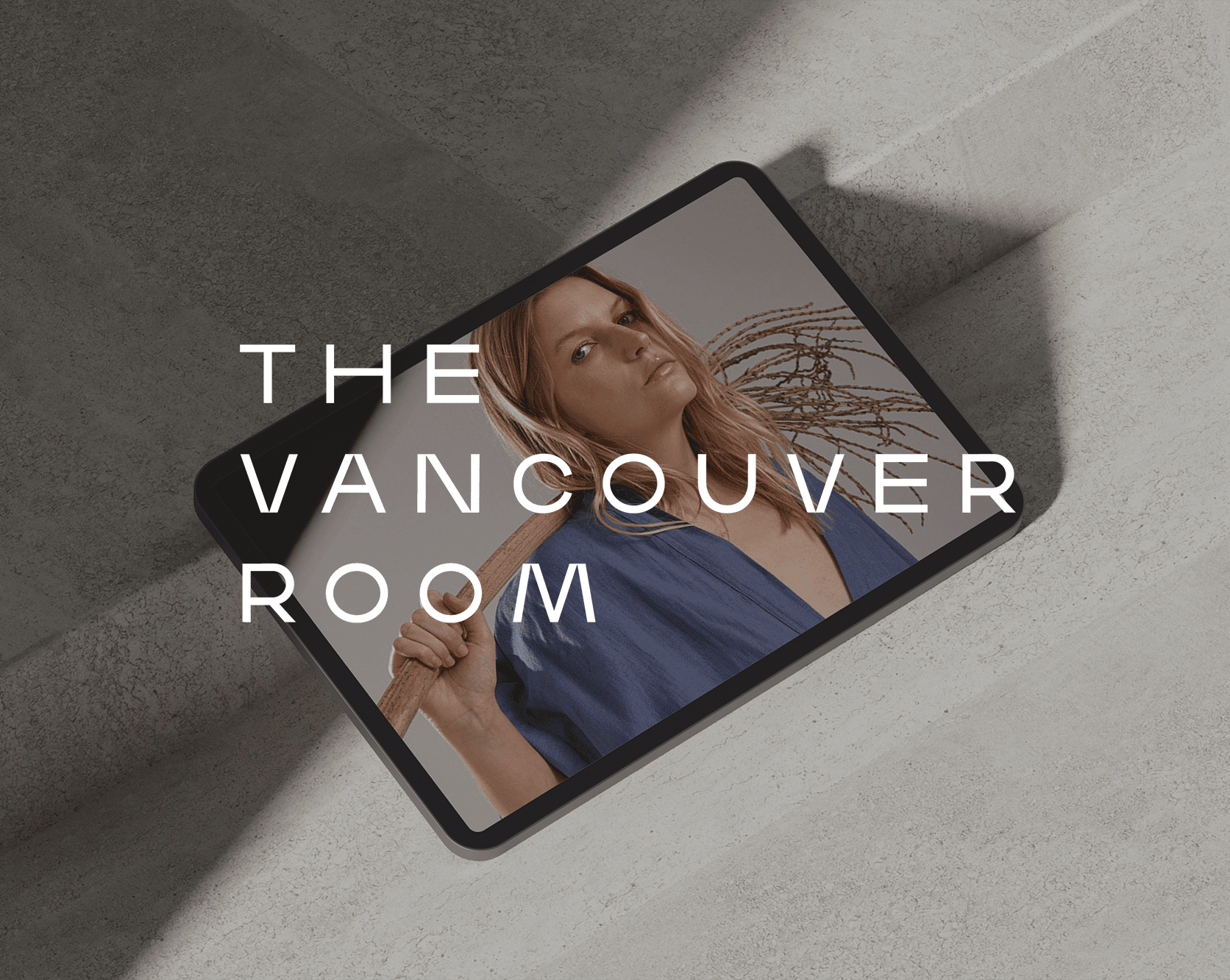 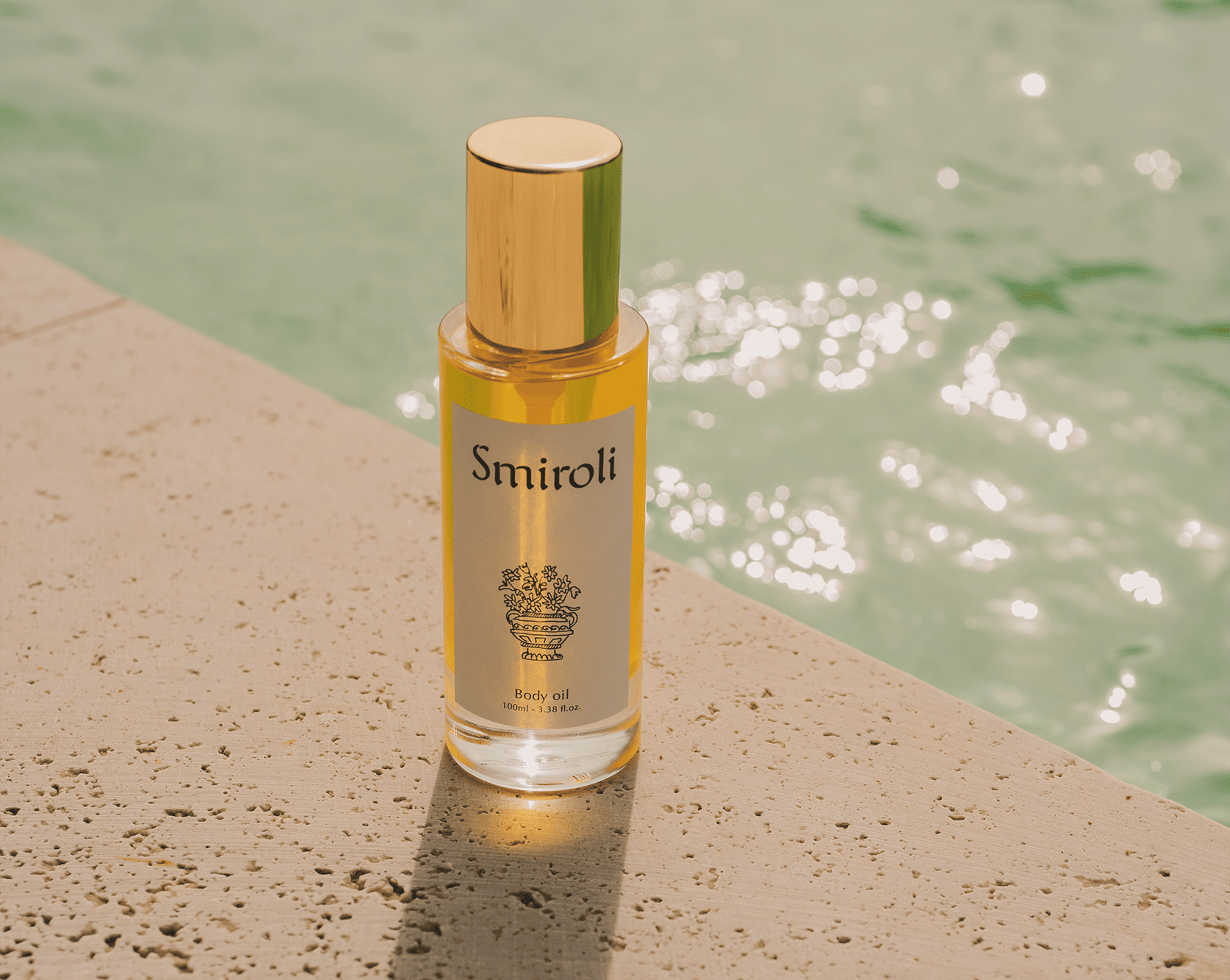 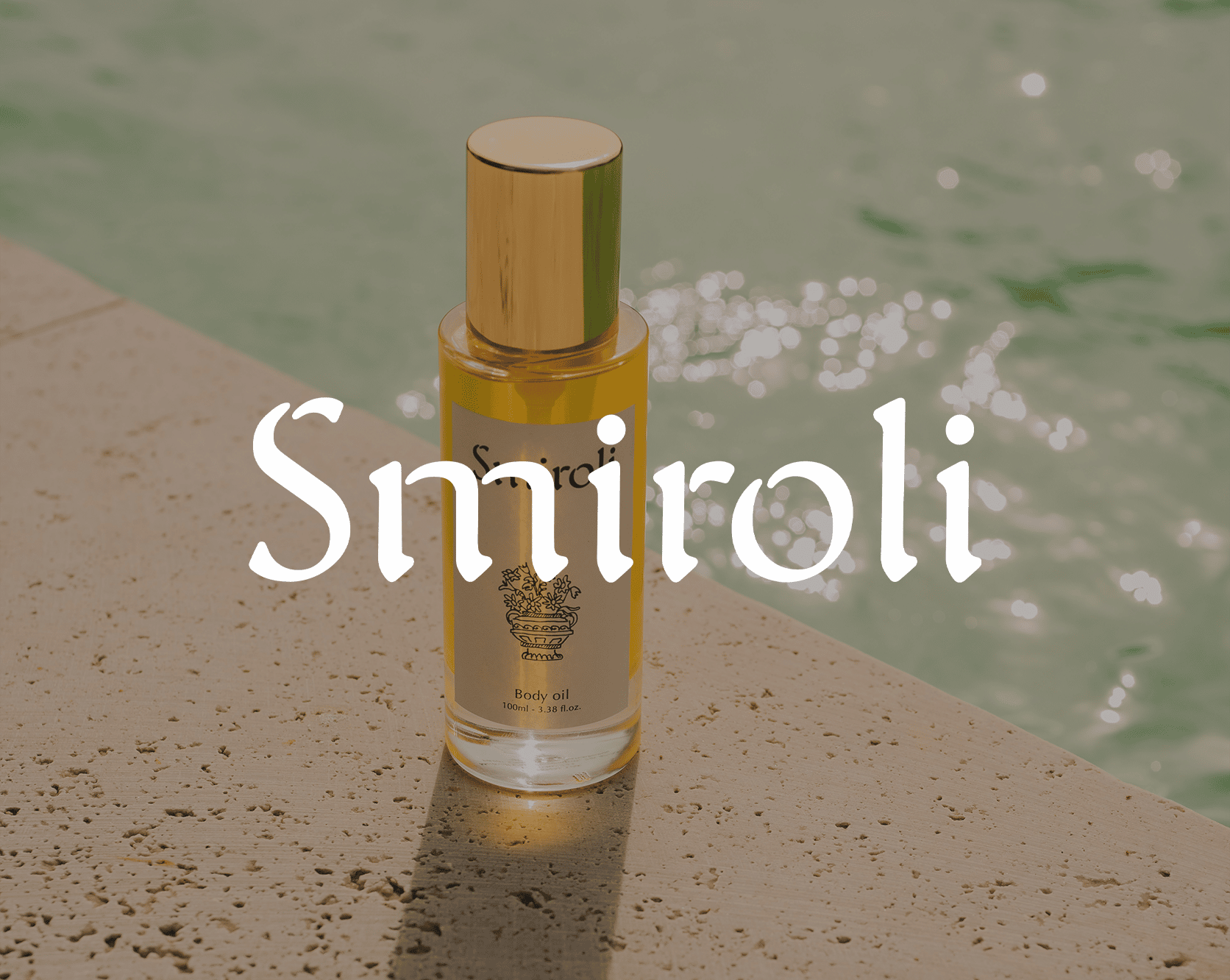 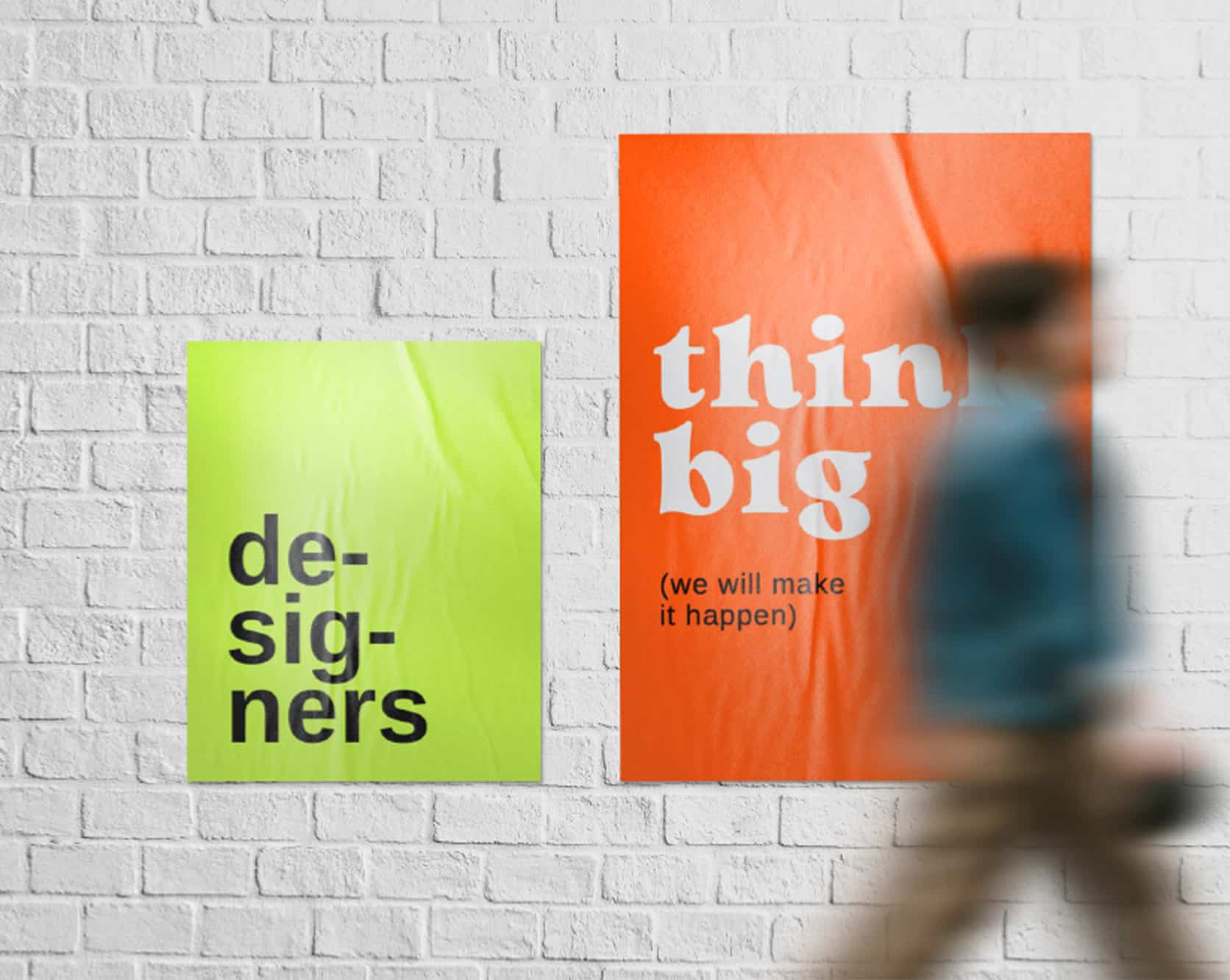 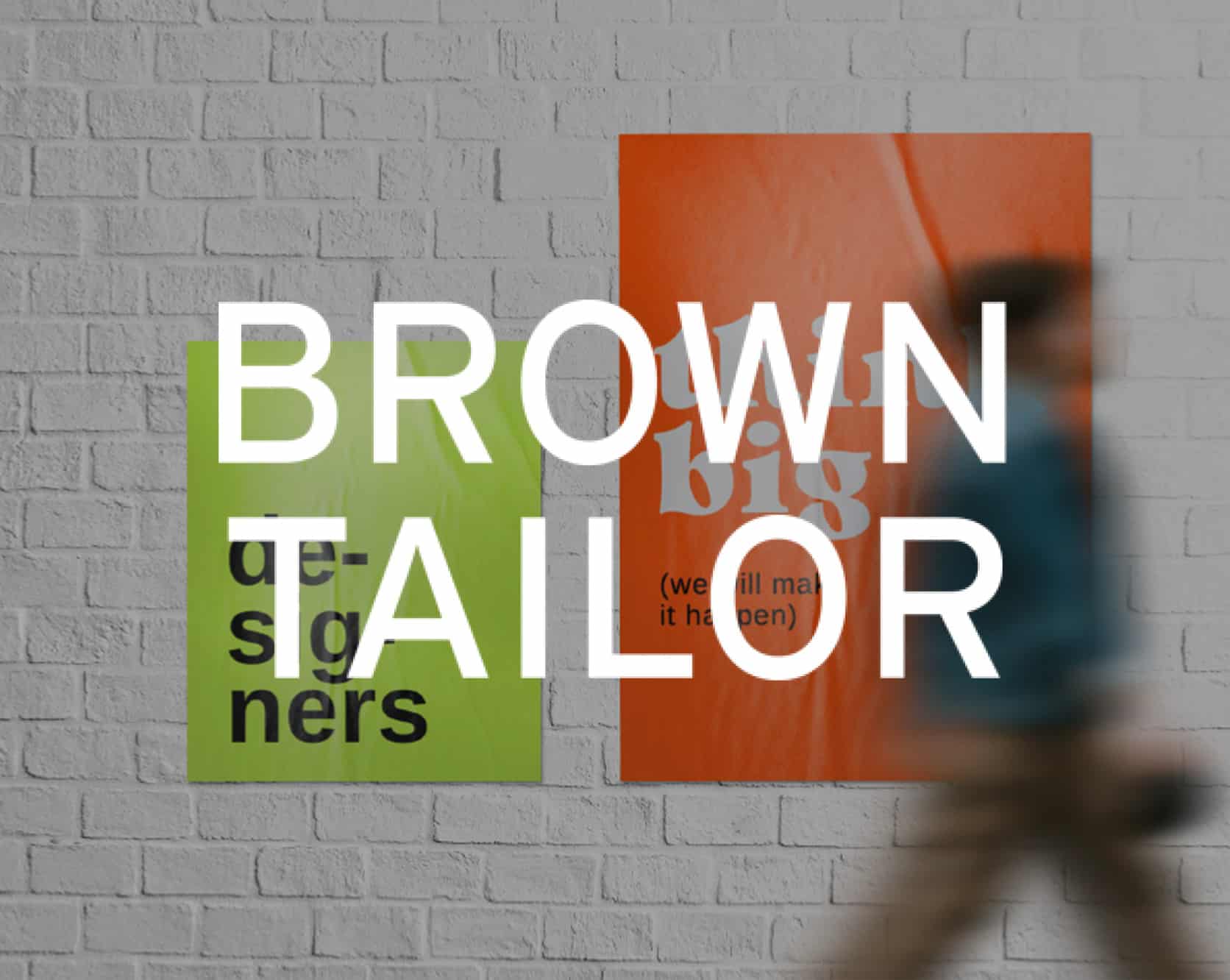 We use our own and third party cookies to improve our services and show you advertising related to your preferences by analyzing your browsing data.You can learn more, or how to change your settings, in our cookie policy.
Press the accept button to confirm that you have read and accepted the information presented. If you wish to modify the configuration of the cookies click on MODIFY YOUR CONFIGURATION.After accepting we will not show this message again.
AcceptSettingsRead more
Privacy & Cookies Policy

This website uses cookies to improve your experience while you navigate through the website. Out of these, the cookies that are categorized as necessary are stored on your browser as they are essential for the working of basic functionalities of the website. We also use third-party cookies that help us analyze and understand how you use this website. These cookies will be stored in your browser only with your consent. You also have the option to opt-out of these cookies. But opting out of some of these cookies may affect your browsing experience.
Necessary Always Enabled
Necessary cookies are absolutely essential for the website to function properly. This category only includes cookies that ensures basic functionalities and security features of the website. These cookies do not store any personal information.
Non-necessary
Any cookies that may not be particularly necessary for the website to function and is used specifically to collect user personal data via analytics, ads, other embedded contents are termed as non-necessary cookies. It is mandatory to procure user consent prior to running these cookies on your website.
SAVE & ACCEPT
×